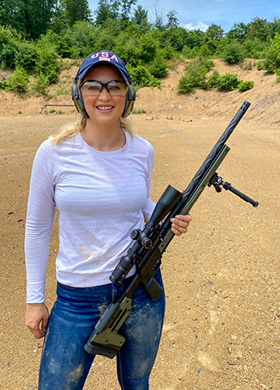 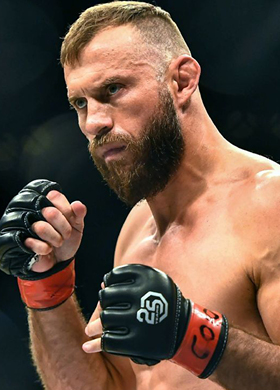 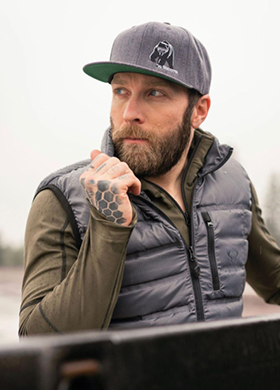 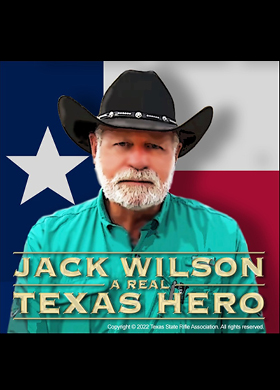 On December 29, 2019, Jack Wilson became a true Texas Hero. That was the day a killer, armed with a shotgun, opened fire in the West Freeway Church of Christ in White Settlement, a suburb of Fort Worth.

Jack Wilson, armed with a SIG P229 and years of training, ended the attack in six seconds with a single shot, proving once again that the best response to a bad guy with a gun is a good guy with a gun.

Tragically, as quickly as Wilson acted, the gunman had already killed two members of the church, including a member of Wilson’s security team. But Wilson was able to protect the hundreds of other congregation members in the church that day.

Texas Governor Greg Abbott presented the Governor’s Medal of Courage to Wilson saying, "When faced with an evil that few of us will ever comprehend, Jack Wilson responded with strength, bravery, and with love for those in the church that day. The courage in his actions cannot be understated, and Jack is not only a hero to West Freeway Church of Christ — he is a hero to the entire state of Texas."

The TSRA-PAC is proud to welcome Jack Wilson to Houston. We invite you to meet this Texas Hero at the TSRA booth at 1:00 PM on Saturday. 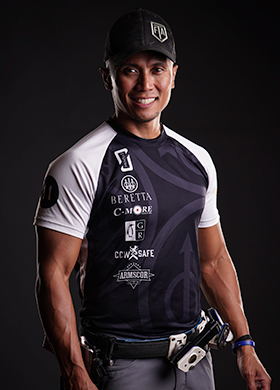 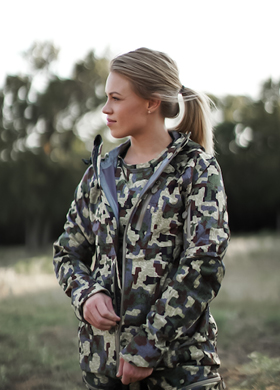 Kendall Jones is an advocate for conservation, education of firearms and getting the next generation involved in the outdoors. Come say hi at Forloh! 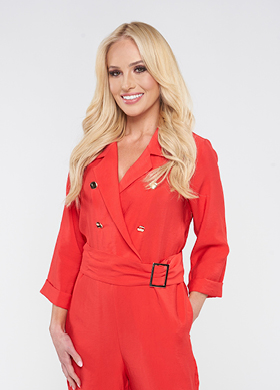 Daniel Defense is proud to host American gun rights activist, Colion Noir for a meet and greet with NRA members. 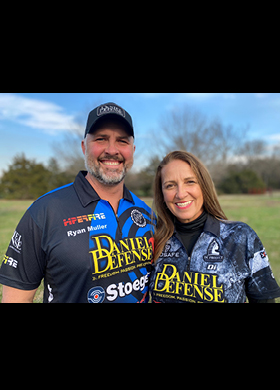 Stop by for "How to Setup your 3 Gun Rifle" demonstrations with Professional Shooters and Proud Second Amendment Advocates: Dianna and Ryan Muller! 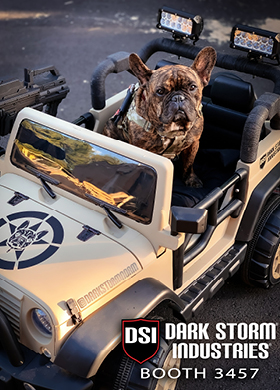 Stop by for some pets and pictures with America's favorite furry 2A advocate and gun dog Dark Storm Norm! 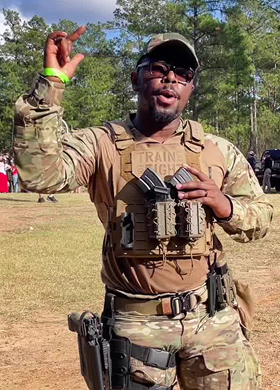 Meet and Greet with outspoken 2A Social Media advocate and self-defense instructor Tactical Karl at the Century Arms booth! 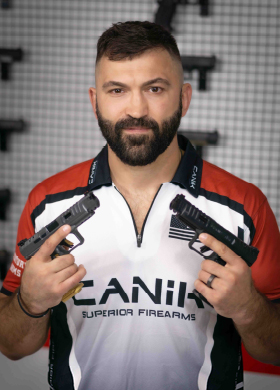 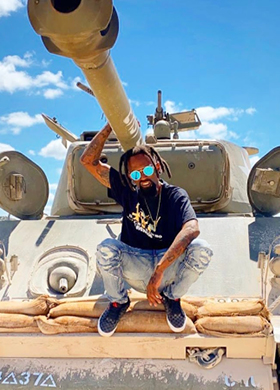 Meet and Greet with outspoken 2A advocate and social media star Black Rambo! 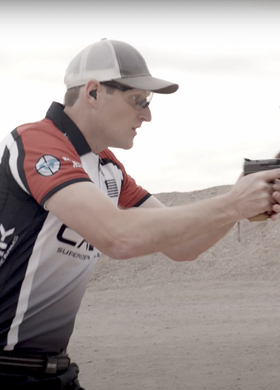 Meet and Greet with Nils Jonasson, multiple-time world and national champion, and Captain of the Canik Shooting Team! 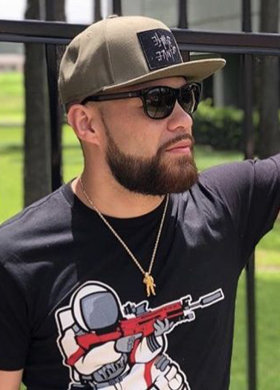 Come meet the guys behind the golden gun and social media renowned Houston gun shop at the Century Arms booth! 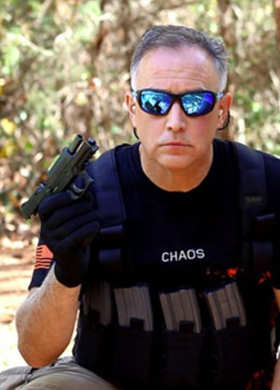 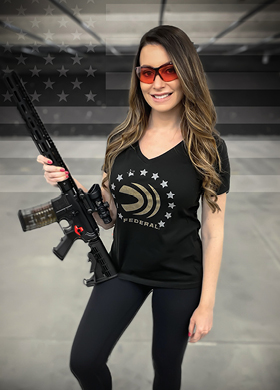 Franklin Armory® is excited to host Ava Flanell. Ava is the host of the Gun Funny Podcast and is the owner and instructor at Elite Firearms. 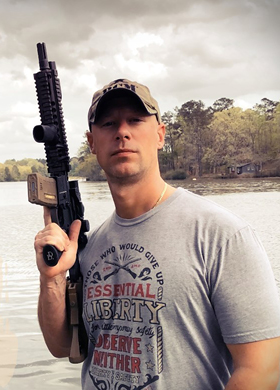 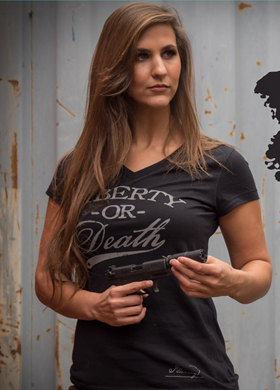 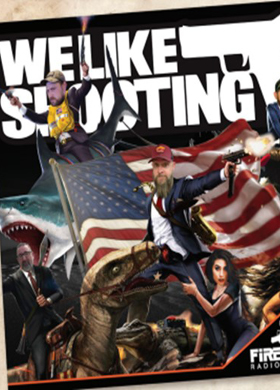 Representative Tom Oliverson will speak at the TSRA Booth- see you there!

Tactical Taz, known as the most patriotic dog on social media, will be at the Nine Line Apparel Booth #2351. Stop by for some pets and pictures! 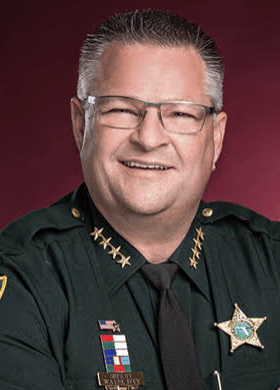 Sheriff Wayne Ivey is the sheriff of Florida's Brevard County and is a forty-year law enforcement veteran. 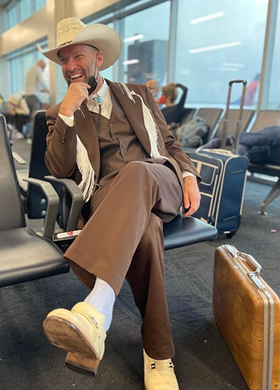 The Stock Market for Ammo is hosting a meet & greet with social media stars Cannonball Titcomb and The Ammo Girls. Stop by for photos, autographs, and access to exclusive evening events.