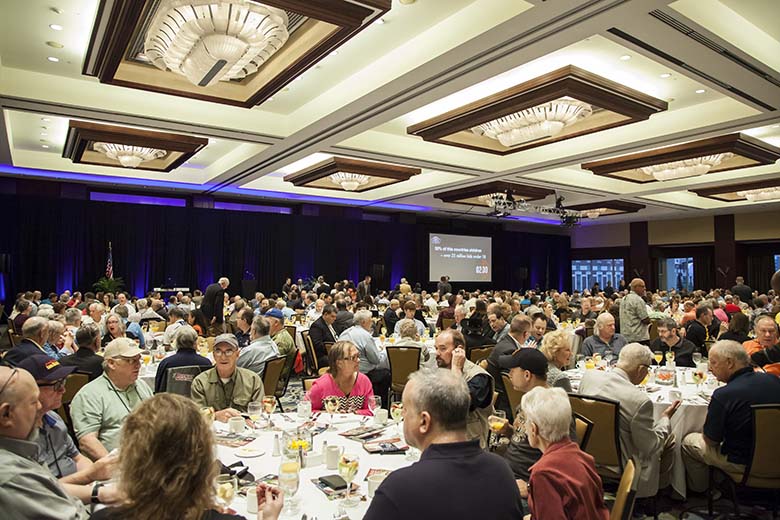 NRA members come together in Christian devotion to hear inspirational messages and music from an outstanding slate of presenters at this favorite annual event with Keynote Speaker Mark Robinson, Lieutenant Governor of North Carolina, and Special Guest Speaker Tim Lee. 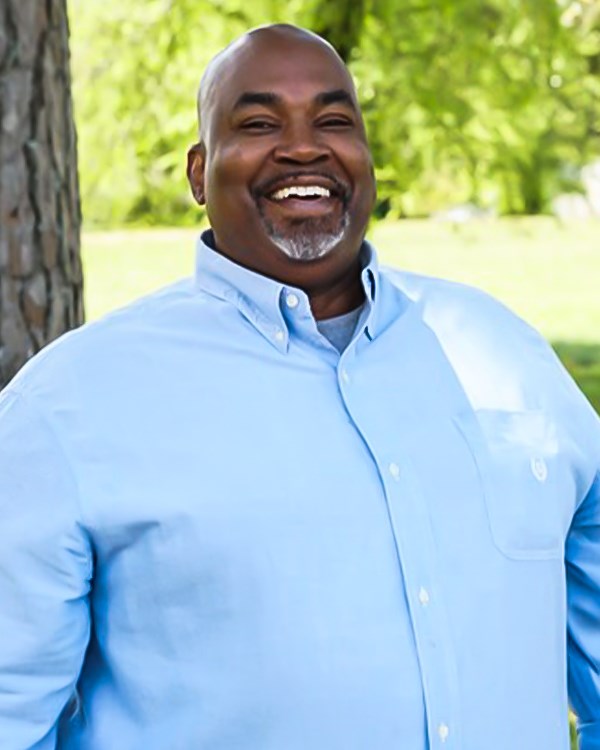 Mark grew up poor in Greensboro, North Carolina as the ninth of ten children in a green shingled house with a red roof. His father was an abusive alcoholic. Their house had no heat, no AC, and didn’t even have a shower for them to wash.

As a child, Mark ended up in the foster care system. He and two of his brothers went to the same home where they were fortunate to end up with a caring family. Some of his siblings were not so lucky, and ended up in abusive situations. Mark and his siblings were able to move back in with their mother eventually, who was a devout woman of faith, and he credits his mother as being the reason he is the man he is today. She taught him about the Bible, and always told her children they could be whatever they put their minds to.

Towards the end of high school, Mark joined the Army reserves where he served as a medical specialist for three years. After high school, he went to NC A&T and while there, worked at a factory. Mark planned on staying at this factory and working his way up, and possibly even retiring with the company, but it wasn’t to be.

While he was working there, NAFTA was implemented, and his job like so many others had wages cut. They were cut so badly in fact, he ended up leaving. After that, he worked at a restaurant as a shift worker before becoming the general manager there and served in that role for five years. During that time, his wife Yolonda started a daycare center which grew rapidly, requiring them to acquire a new building.

Eventually, Mark left his job to work at the center where he taught children and cared for them. After eight years, they decided to sell the business, and Mark went back to work at a furniture factory. While there he attended UNCG, studying history. However, this factory job would also cease to exist when the owners decided to move the plant to Mexico, leaving Mark and dozens of others without jobs. He eventually got a new job at a different furniture factory and had plans to pursue a full-time teaching career, getting his master's and then Ph.D. so that he could become a professor, but it was not to be.

On April 3, 2018, Mark’s life changed when he stood up against the Greensboro City Council in a speech that has been seen over 150,000,000 times. Since that speech, he has served on the NRA National Outreach Board, has appeared on Fox and Friends, has been interviewed by Lara Trump, and traveled the state and nation spreading the conservative message.

Mark resides in Greensboro and is happily married to his wife Yolonda, and has two kids, and a grandchild. 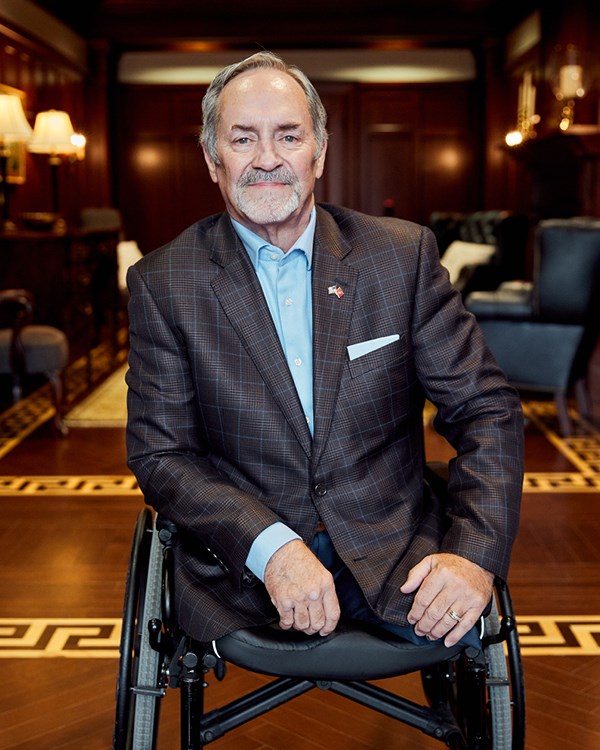 Tim Lee was born and raised in southern Illinois to John and Wanda Lee. His father pastored Southern Baptist Churches for 60 years. In 1971 while serving in the United States Marine Corps in South Vietnam he gave both of his legs to America. Instead of quitting or becoming bitter God used this major event in Tim’s life to propel him into a ministry that no one could have imagined at that time.

Tim pastored for five years in southern Illinois. He understands the rigors, challenges, and difficulties of being a pastor.

He has spent the past 40 years in active ministry as a full-time evangelist. He has ministered in 49 states and numerous countries of the world. He has addressed thousands of local churches, Christian schools, civic organizations, colleges, and universities as well as hundreds of special patriotic events. Tim Lee is known as the “Legendary Speaker” at MCRD Parris Island, where he speaks to thousands of Marines and Marine Recruits every year.

Tim Lee has a contagious zeal for revival and a fervent desire to win the lost to Christ. Since 1979 he has flown over 6 million miles to bring a strong message of revival, powerful biblical challenges to the family, and a sobering message to the staggering moral and social needs so prevalent in our society today.

Tim has been on the Board of Trustees at Liberty University since 1991 and is currently the Chairman of the Board. He has maintained close contact and communication with a major cross-section of our nation’s brightest, most gifted, and most talented educators, thinkers, innovators, and young students. He is admired by United States Congressmen and Senators, Mayors, and Governors, leading sports personalities, and by tens of thousands of military Veterans. He is the pastor’s friend. There is no evangelist like Tim Lee: in appearance—he speaks from a wheelchair—however most people within the first 5 minutes of listening to Tim forget all about the wheelchair and they become engrossed in the message that he is preaching. He’s a combination of Power and Patriotism.

Tim Lee connects with his audience. With his passion and his deep burden for America and in his amazing ability to reach and appeal successfully to the person sitting in the pew, young and old, God is using Tim Lee to make a huge impact for the cause of Christ.

“America is worth living for, worth fighting for and if need be, worth dying for.” –Tim Lee

Check out these images from past events 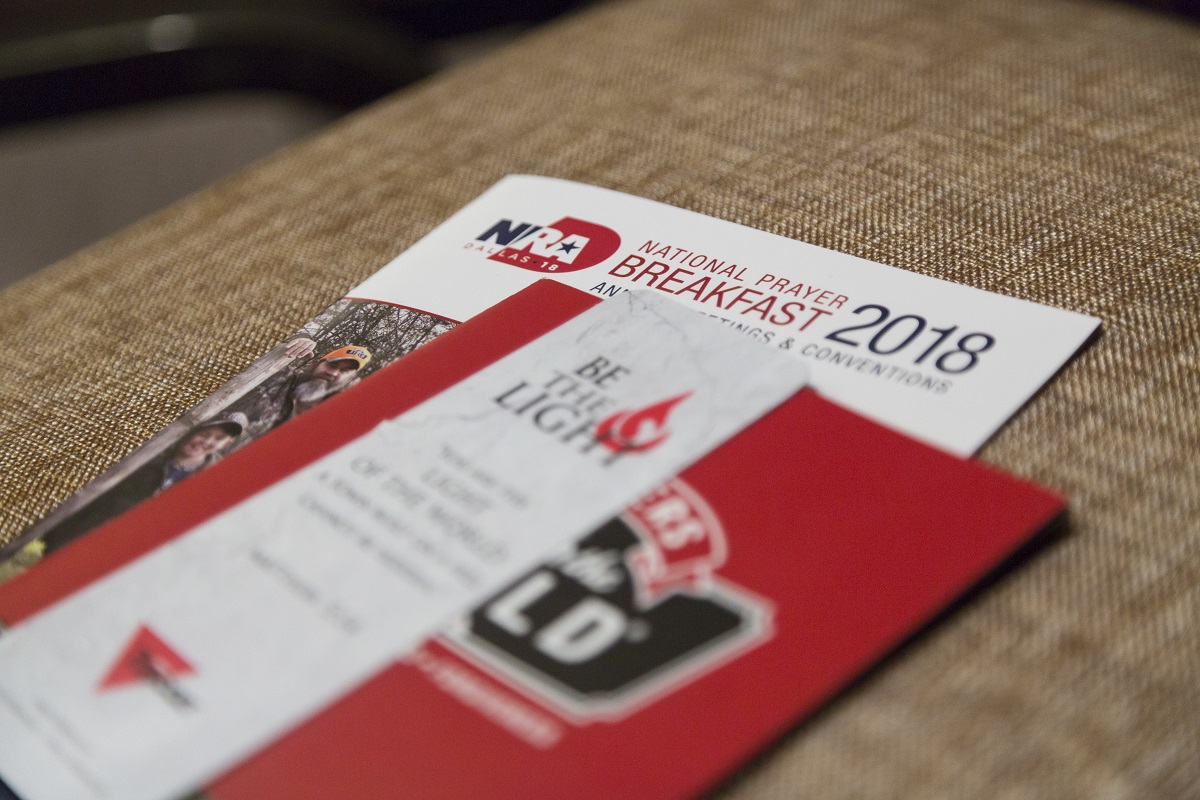 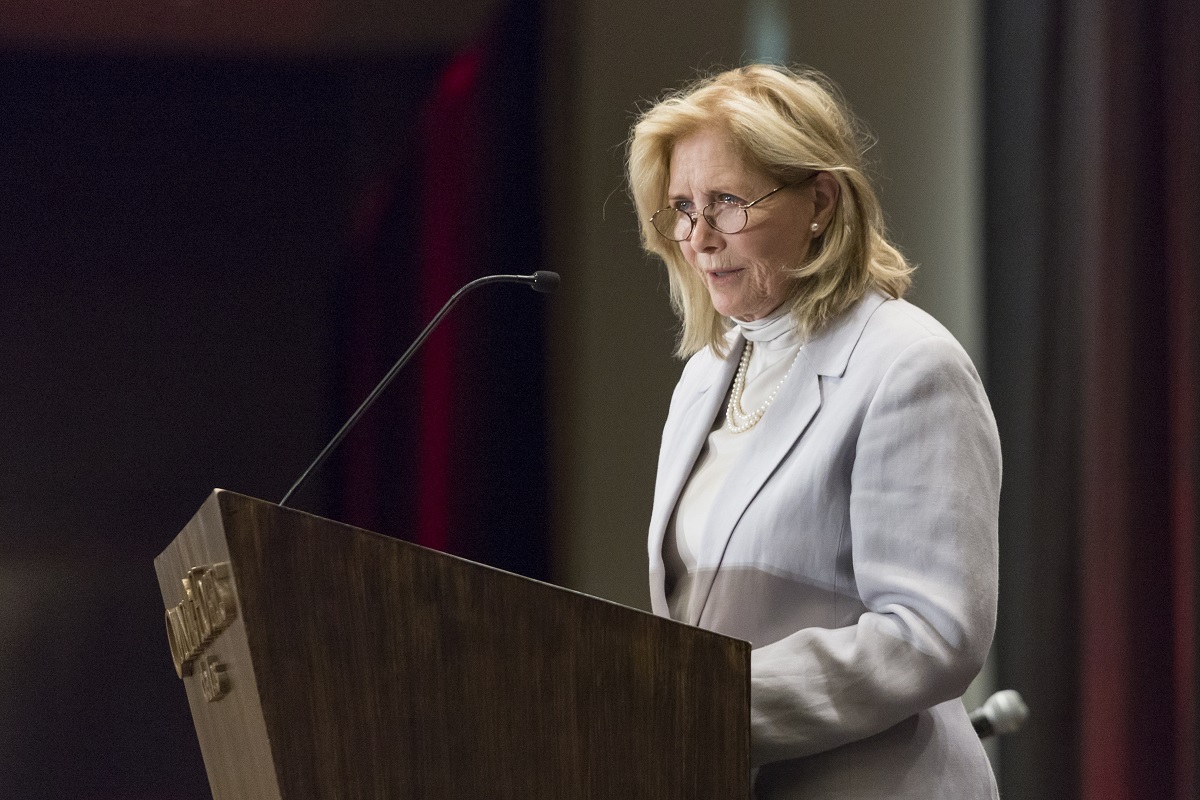 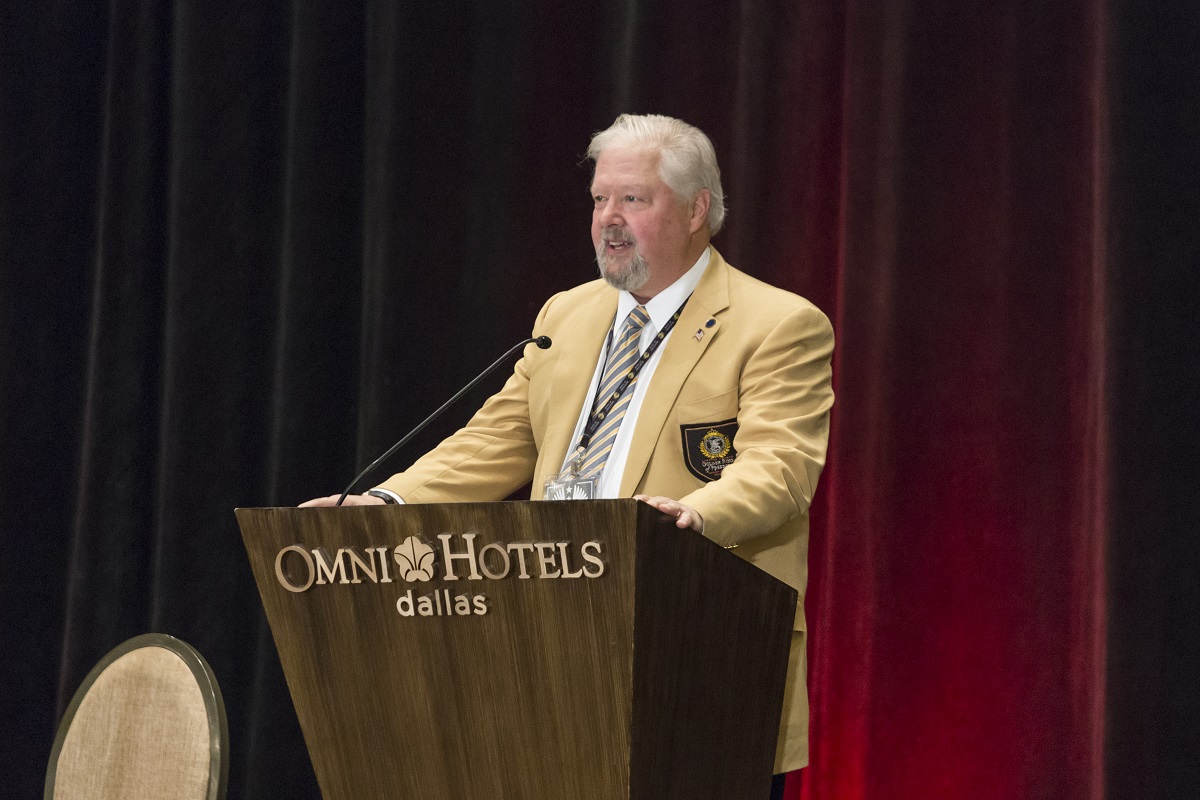 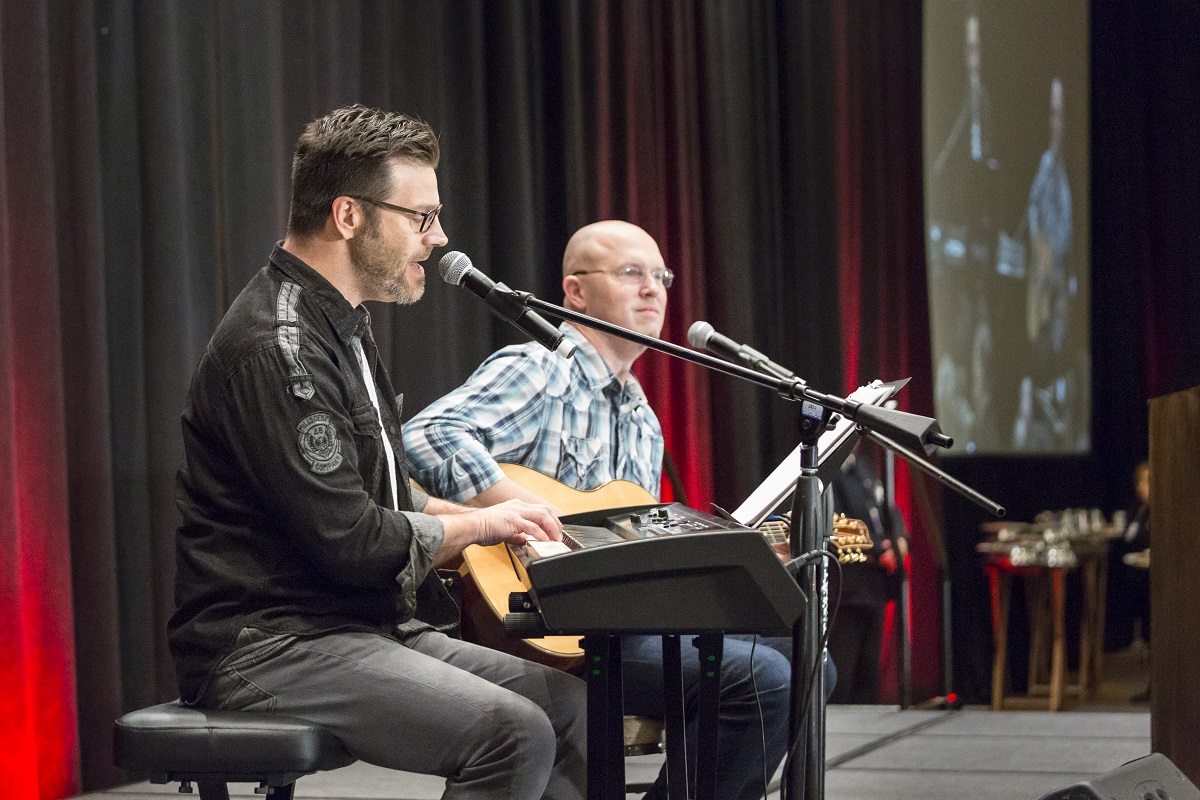 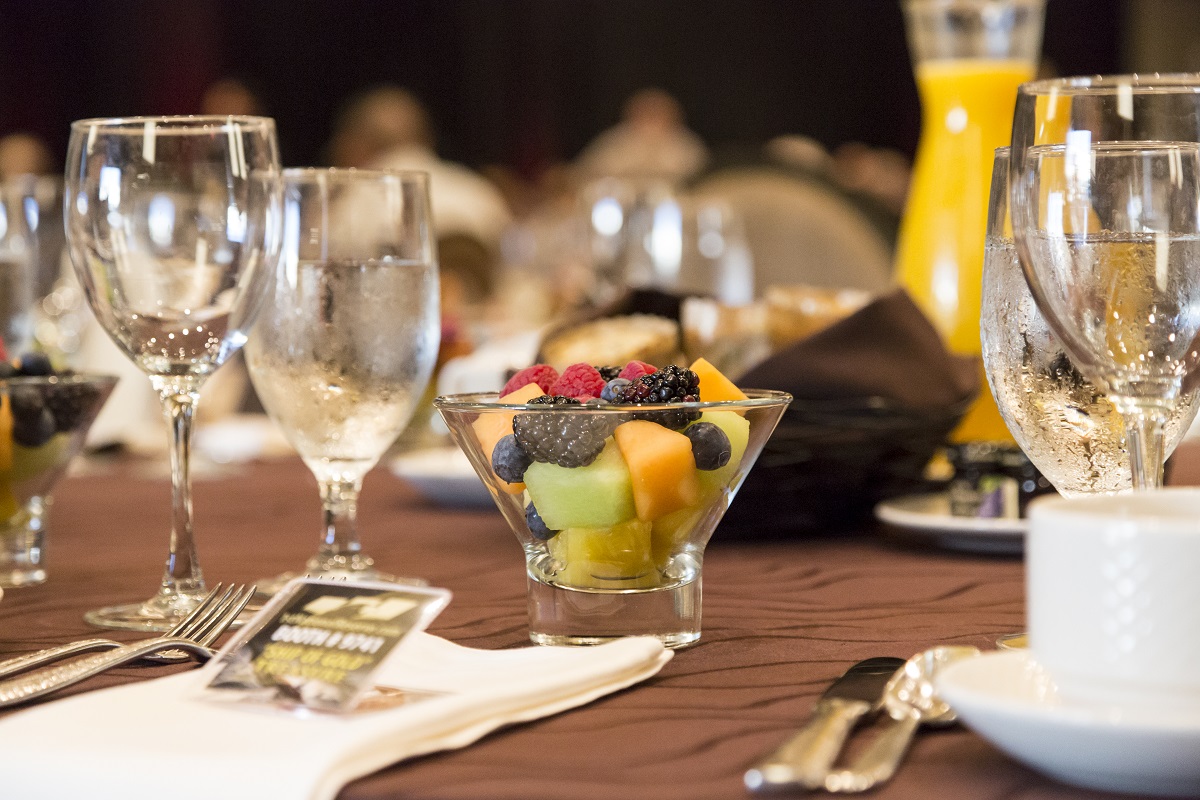 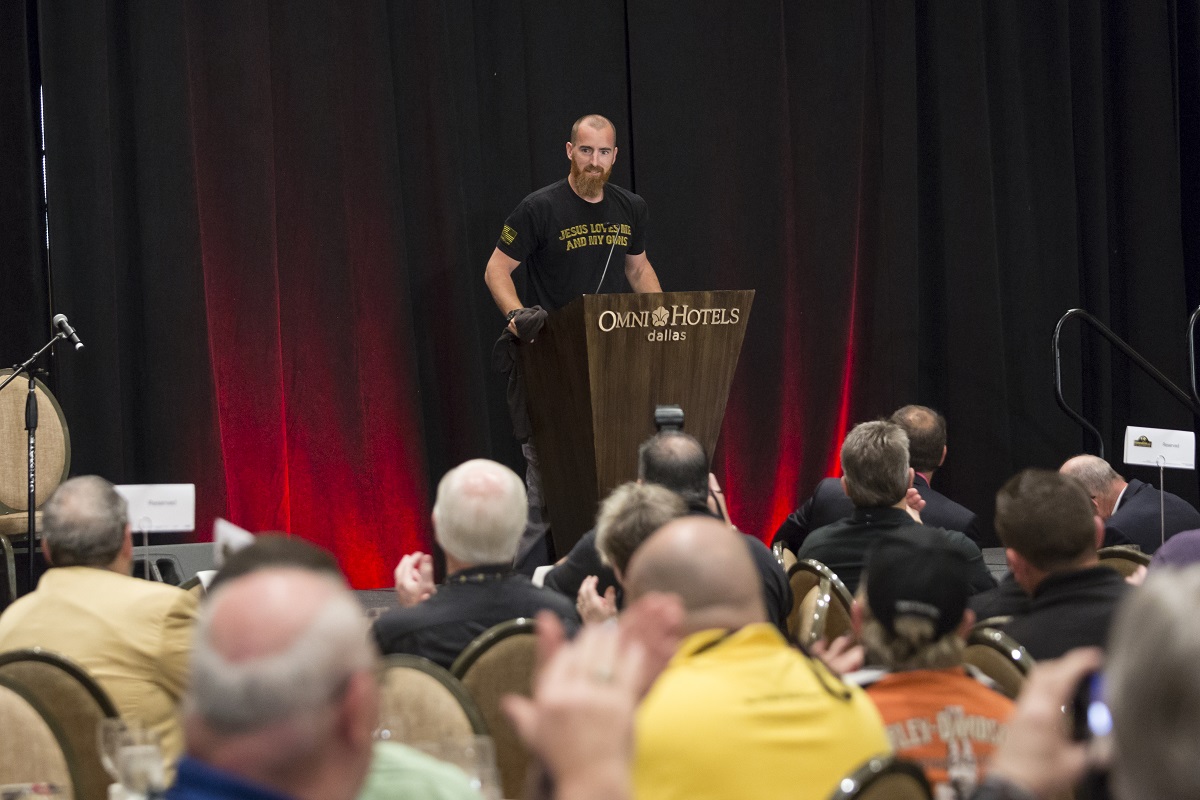 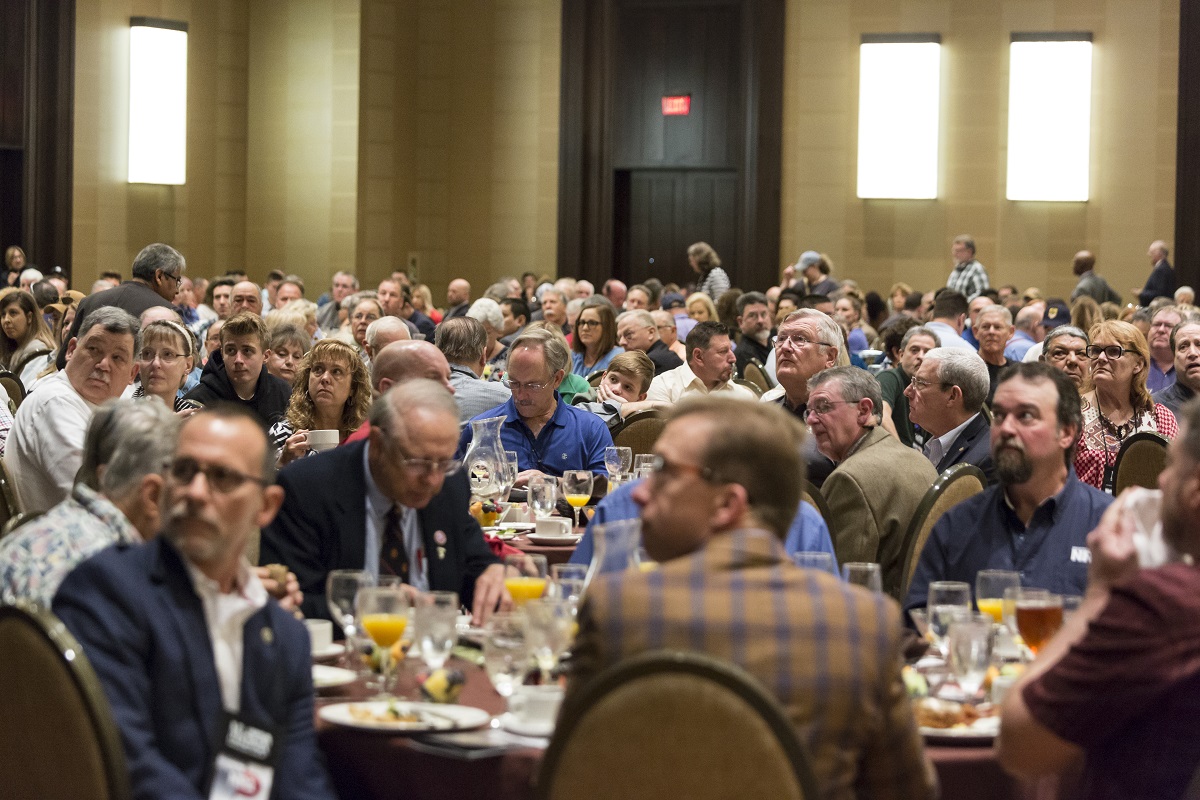 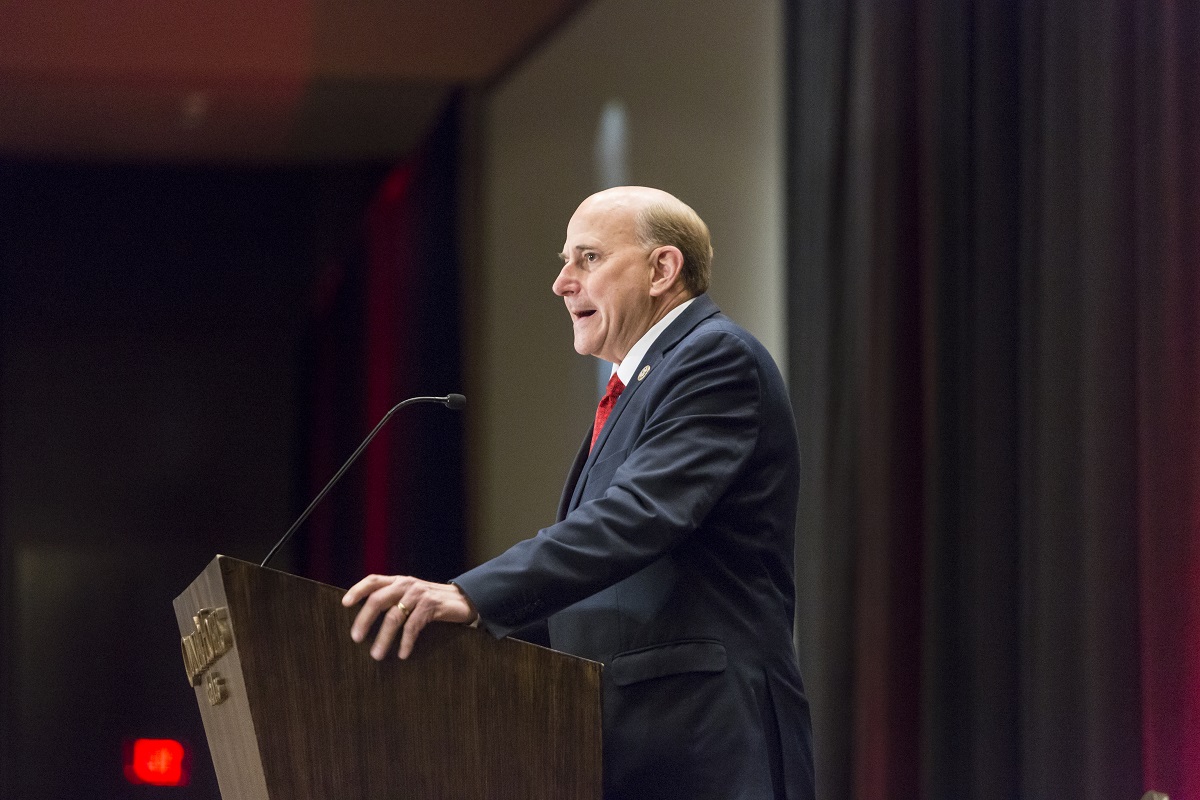 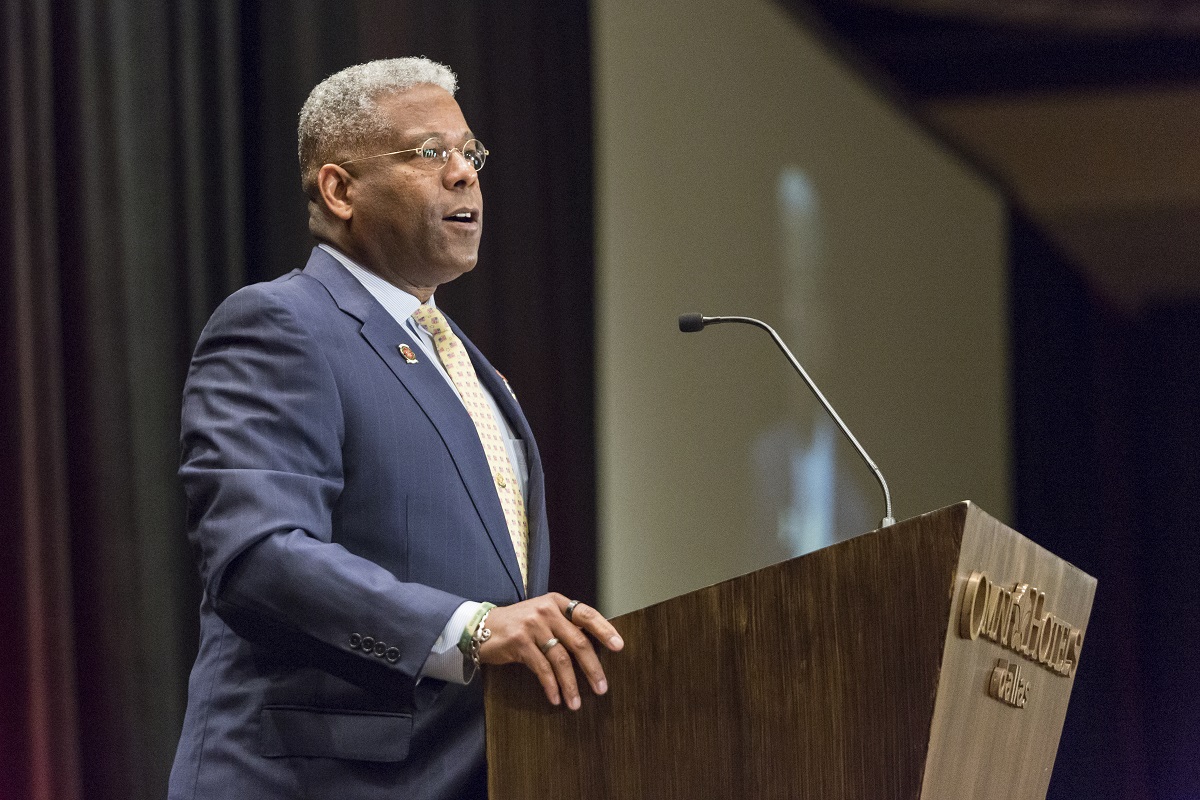 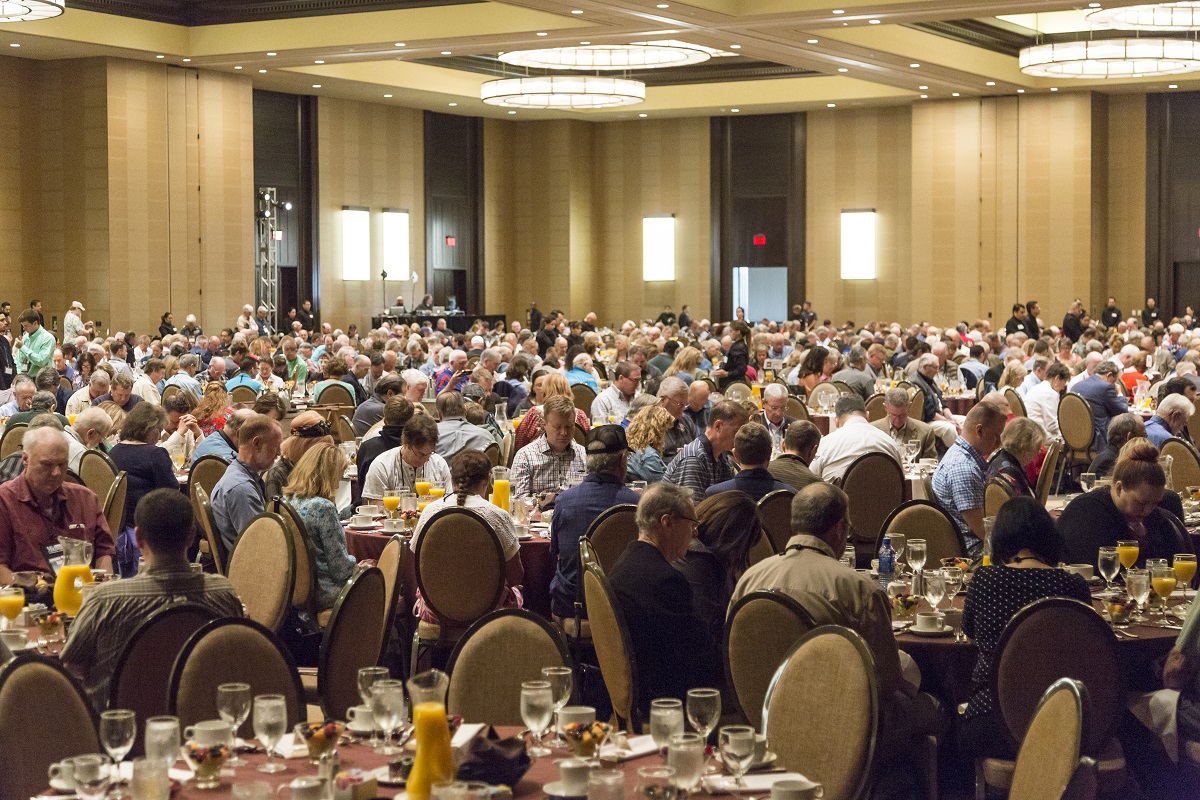 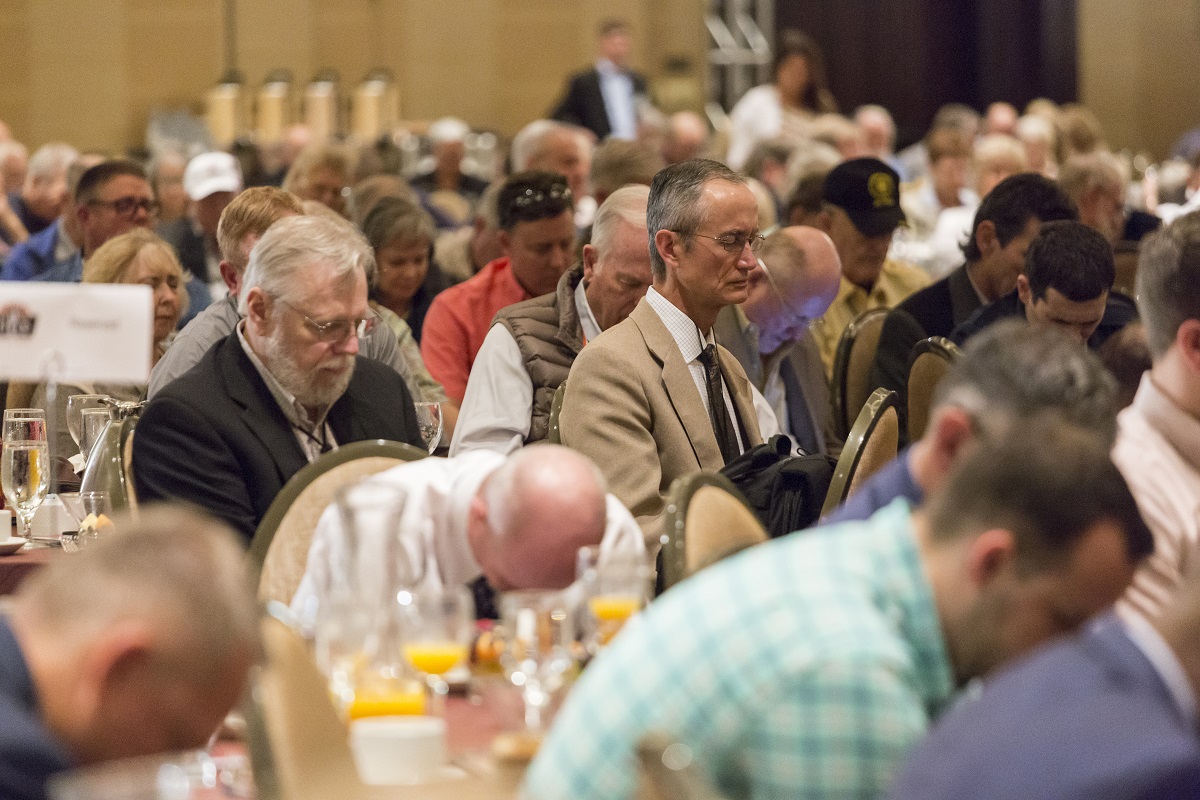 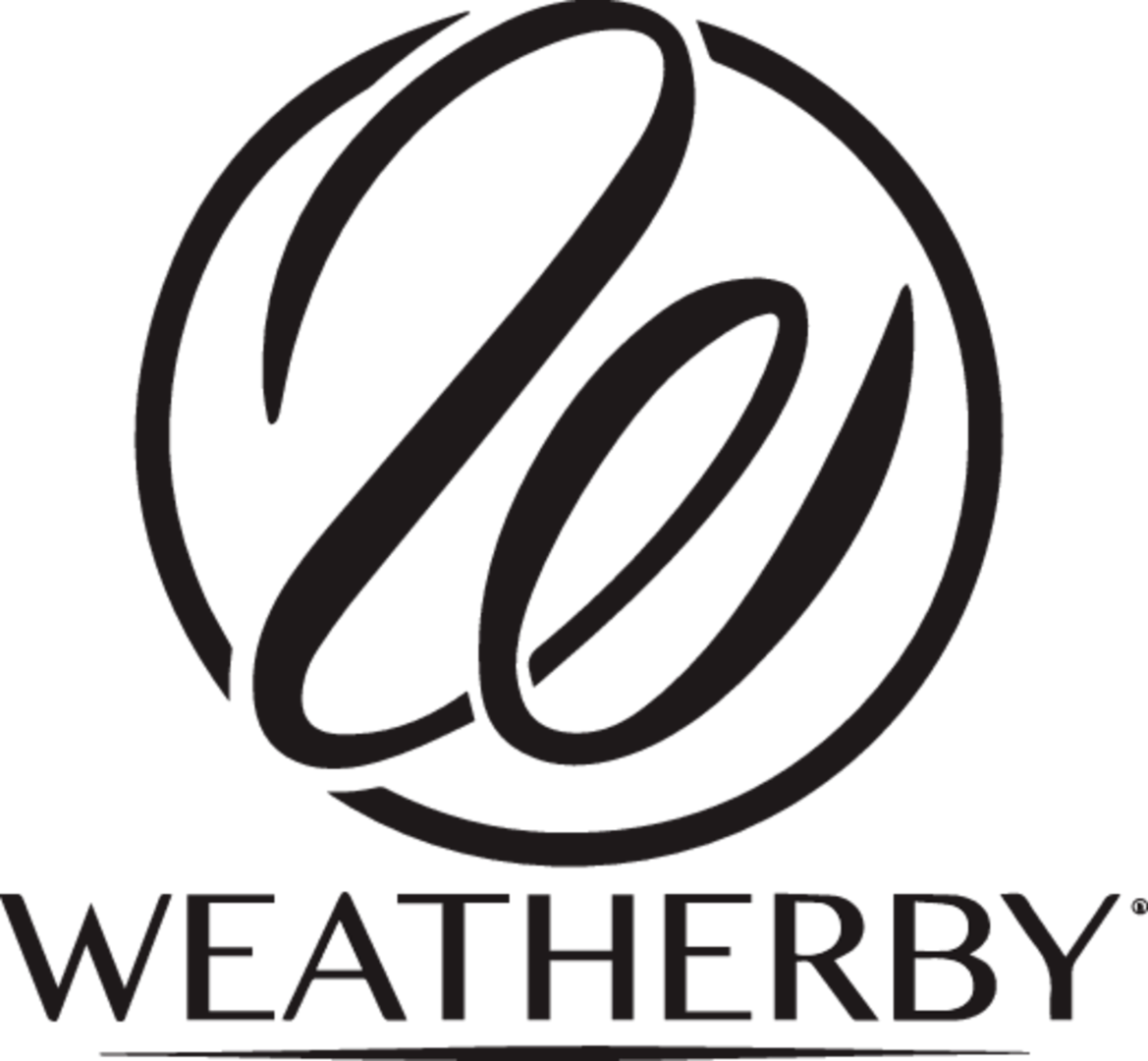 See You In Houston!

If you live outside the Houston area and are planning to attend the show, make sure you book early as rooms fill up fast! We're happy to be able to offer our members special low hotel rates, easy reservation booking and superior customer service. You can also save time when you arrive by pre-registering and having your badges shipped directly to you for free.

© 2022 National Rifle Association of America. This may be reproduced. This may not be reproduced for commercial purposes. Corporate Ethics • Privacy Policy